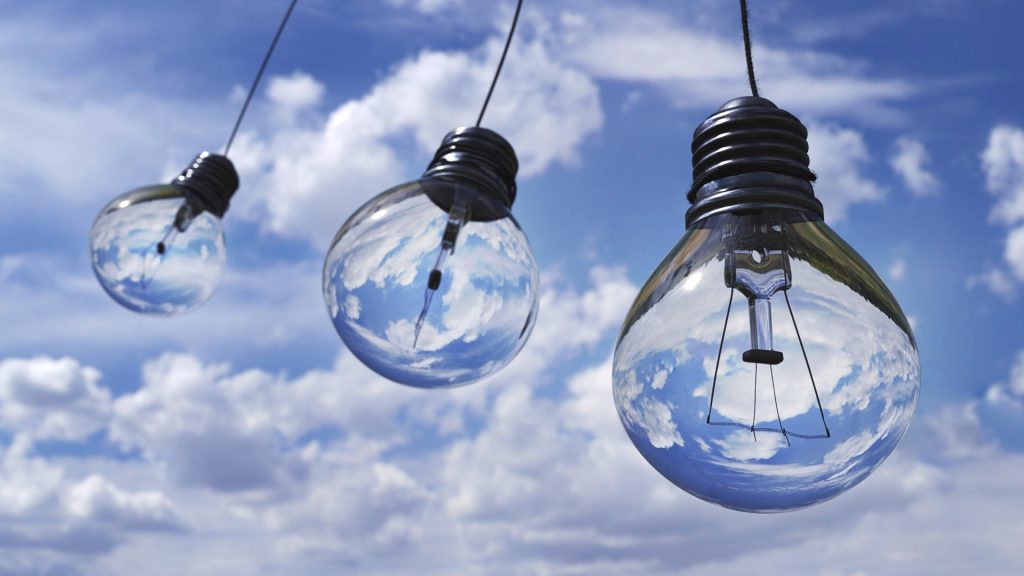 Learn how municipalities can speed up sustainable development by thinking outside the box. With clean energy projects sprouting around the globe, municipalities are looking for crowdlending platforms to engage their communities while achieving environmental outcomes. Here are three sustainable development examples that were launched by municipal councils and financed through crowdlending platforms, such as ECrowd!.

The Town Council of Viladamat – a Girona-based village with a population of 440 – had an innovative project for the local town hall. They wanted to improve its energy efficiency with a self-consumption solar installation.

It didn’t take long for a feasibility study to take place by SUNO (a local engineering firm). SUNO determined that 12 solar photovoltaic (PV) modules would be required to fully power the town hall with a total cost of 15000 euros.

First and foremost, the Town Council was committed to engage the residents of Viladamat in this clean energy project. If locals understood “the why”, they would be more motivated to invest and see the positive impact in their own land.

ECrowd! delivered the perfect solution: based in Barcelona, the crowdlending platform was designed specifically for positive impact crowdlending campaigns. The team loves investing in clean energy projects as they ensure future energy savings and show concise economic gains for the community.

For Viladamat, ECrowd!’s crowdlending campaign was strictly local, also known as a Km zero campaign. The smallest contribution a resident could make was 50 euros and at most 500 euros.

On March 6, 2017, ECrowd! launched its crowdlending campaign to finance the solar self-consumption project in Viladamat. 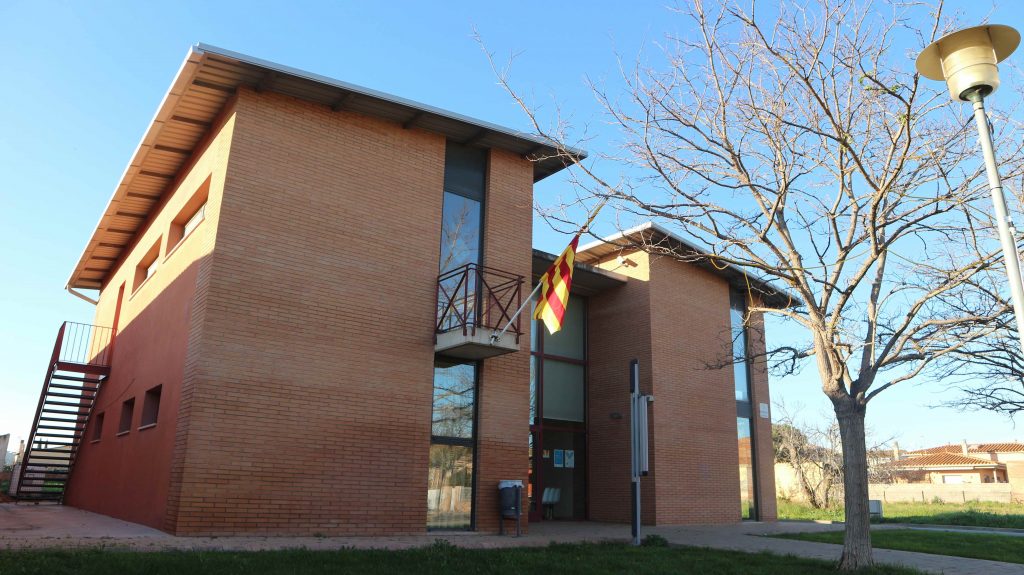 The Swindon Borough Council has long been a sustainability leader in the United Kingdom. For instance, their target is to generate 200 MW of clean energy by 2030 to complete their goal of achieving a low carbon economy.

The Council had a municipal project that had been at a standstill for quite some time due to lack of capital. It revolved around reducing traffic noise.

In South West England, midway between Bristol and Reading, traffic noise from the A419 has been an unpleasant issue for a long time. The Council and residents have been trying to get a sound barrier built, but lack of funding has put the project at a standstill.

Having experienced a successful crowdlending campaign before, the Council discussed with Abundance Investment the possibility of raising funds through the crowd once more.

This time, the idea of a solar farm sparked – the idea of the Swindon Chapel Farm Solar. If the sound barrier along the A419 was solar-powered, the Council could then sell the produced energy. In other words, this would make the barrier pay for itself over time.

This sustainable development example is very unique, because the Council thought of investing in a solar farm to finance a different municipal project – the sound barrier.

The first step the Council took was to issue solar bonds as a way to finance the project. These were then partly sold through the UK-based crowdlending platform Abundance Investment. 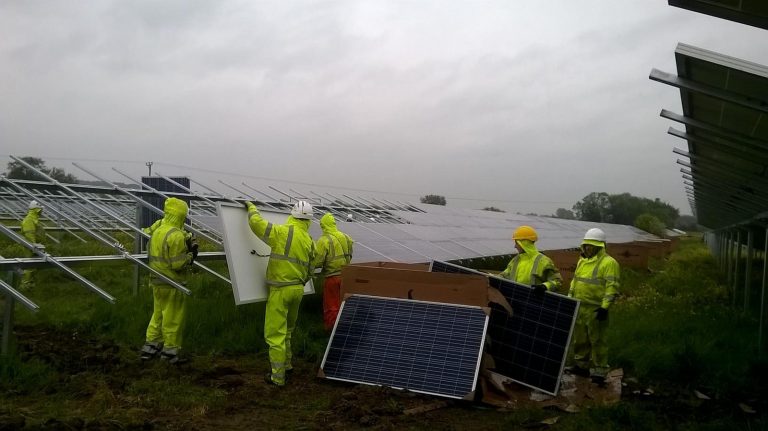 Since July 2013, the Municipal Council of Seigny was looking to contribute to national and local sustainable development goals.  Recognizing that clean energy projects are on the rise, the Council made a deliberate choice in favour of the wind farm project on its territory managed by ABO Wind.

ABO Wind ran a feasibility study and determined the surface area to establish the wind farm. The study established that 100 000 € was required to complete the wind Farm.

If the wind farm is the land’s energy, the primary stakeholders are its local residents.

With this in mind, both the Municipal Council and ABO Wind chose to use Lendosphere – a crowdlending platform based in France.

But that’s not all they did.

From the very beginning, starting with the feasibility study to the actual implementation of the project, there was always an open dialogue between all the parties – the Council, ABO Wind and the residents. By working closely together, ABO was always available to give a better understanding of every sustainable development process. 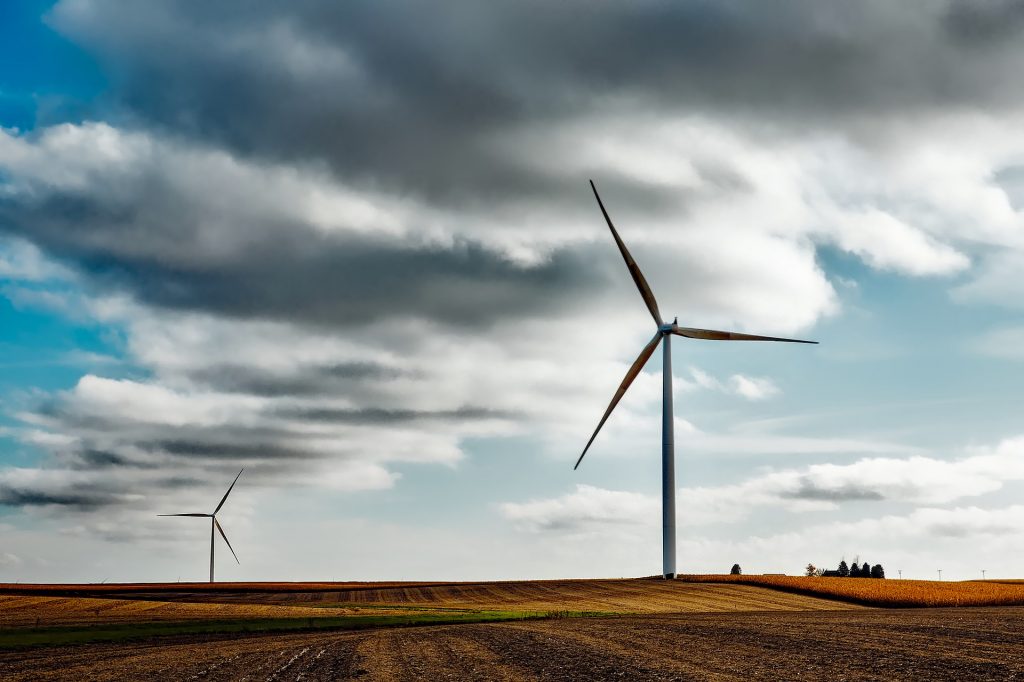 These are three remarkable sustainable development examples. Crowdlending has started a new era, one where citizens are motivated to contribute to local, sustainable projects, especially when their Municipal Councils lead the way.

Municipalities are accessing capital faster, speeding up sustainable development and, more than ever, engaging local residents to contribute as financial stakeholders.

Do you work for your municipal government? Are you a member of the municipal Council? Have a sustainable project in mind? Contact us to book a consultation in order to set up a crowdlending campaign here on ECrowd!.

Next post:
P2B and P2P, Crowdfunding Vs crowdlending, what are the differences? »